Humanity is on the cusp of a quantum leap in virtual technology that will deliver us from flat screens and into immersive experience. The true magnitude of simulated reality has yet to emerge, which is one of the reasons it’s such an exciting subject. Between Facebook’s Oculus Rift, Sony’s Project Morpheus, HTC’s Vive, Magic Leap, and Microsoft’s Hololens, we can no longer deny that VR... / READ MORE /
/ Ezra Sandzer-Bell /

Humanity is on the cusp of a quantum leap in virtual technology that will deliver us from flat screens and into immersive experience. The true magnitude of simulated reality has yet to emerge, which is one of the reasons it’s such an exciting subject. Between Facebook’s Oculus Rift, Sony’s Project Morpheus, HTC’s Vive, Magic Leap, and Microsoft’s Hololens, we can no longer deny that VR is imminent. The question now is how humanity will choose to use this technology and what role it will play in the evolution of our species.

Kent Bye, host of the Voices of Vr podcast, recently posted an interview of Brett Leonard on the relationship between film and VR. Leonard is the director of major influential films like Lawnmower Man and Virtuosity, classic and visionary films from the 90’s. To hear Leonard’s perspective on VR 20 years later, check out his Voices of VR podcast here.

Brett Leonard’s journey into VR all started when he moved to Santa Cruz and started partying and smoking pot with some of the elite visionaries from the Silicon Valley technology scene. He was an aspiring writer and film director who got inspired by Jaron Lanier’s evangelism of virtual reality technologies. Brett got to try out a lot of cutting edge VR and then went on to help popularize the term “virtual reality” on a global scale with his 1992 film The Lawnmower Man, which is a dark cautionary tale that also contains many prophetic predictions. It’s still one of the earliest and most accurate portrayal of the potential of VR as an immersive video game medium, and Palmer Luckey has cited it as an inspiration for being able to step into a video game. It also shows how VR could open up new neural pathways into the mind and serve as one of the most transformational mediums today. – From Voices of Vr Podcast #406, Kent Bye 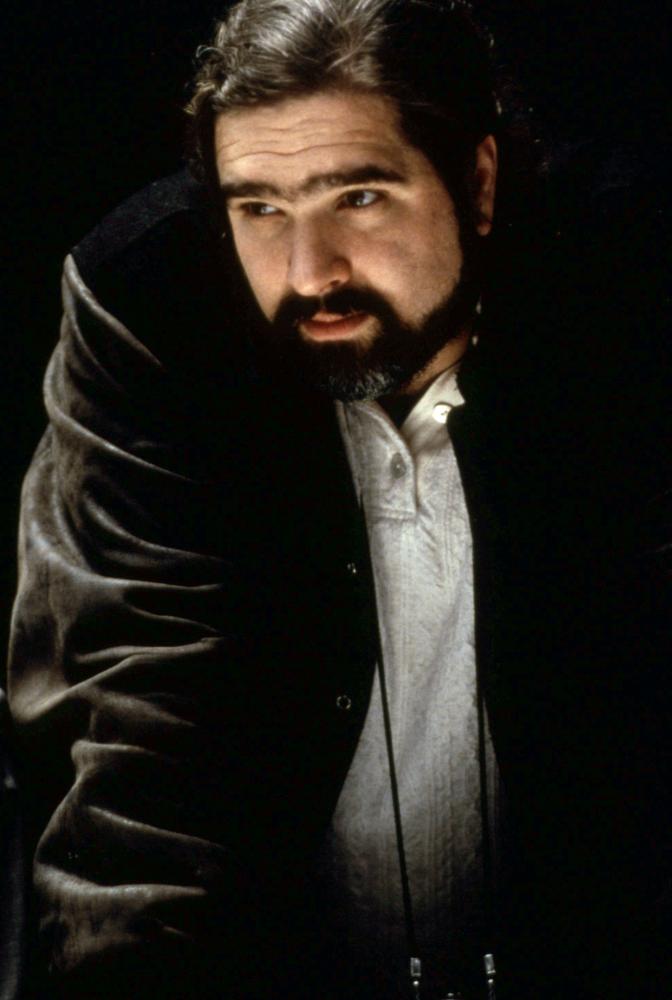 Three years after Lawnmower Man, Brett Leonard released Virtuosity, depicting a scenario where AI intelligence is uploaded to an android body and gains access to the real world. The film’s lead villain is an AI named Sid, a charismatic and dangerous figure composed of exclusively psychopathic personalities. Both entertaining and educational, these films explored the ethical problems posed by the emergence of this new technology.

Like Stanley Kubrick’s character Alex from A Clockwork Orange, Sid has a love for both violence and music. Flamboyant musical psychopaths exist historically in characters like James Brown and Phil Spector, whose police records illustrate that musical talent and violent behavior are not mutually exclusive. Even the name of the film, Virtuosity, seems to imply the idea of a violent but sophisticated musical personality program.

During the film, a human character called Madison pulls up Sid’s program within the parent software, to better understand its personality makeup. In the screenshot above, we see the 3-D triple hexagon (666) coding ring that represents Sid’s personality. The walls of the cube are engraved with musical notes. The cryptographic keys that define the parameters of Sid’s software are symbolically related to musical key signatures. As a self-interested program, Sid cannot help but love music because he recognizes it as a reflection of his own true nature; a densely coiled collection of information.

Each figure in Sid’s psyche is composed of a finite collection of organized data, like the notes of a song. The film indirectly made a small but important contribution to the topic of music, consciousness and virtual reality. There is an intrinsic relationship between music theory and computer software.

How will humanity’s knowledge of musical harmony and production guide software programmers over the following decades as they labor to create benevolent psychological entities? PREVIOUS POST
20 things About the Ancient Sumerian Civilization You Should Know
NEXT POST
WATCH: This ‘Lost’ Walt Disney Documentary About Alien Encounters Will Leave You Completely Shocked