The season finale of Don’t Hug Me I’m Scared debuted just three weeks ago. If you’re not familiar with the series, we highly recommend you check out their YouTube channel (here).
SPOILER ALERT: This article contains a few screenshots and a brief synopsis of the episode.

Don’t Hug Me I’m Scared brings the spirits of Philip K Dick and David Lynch together through the medium of stop motion animation, blending a family-friendly Sesame Street look with a deranged reality.

The latest episode featured a peculiar device that caught our eye. It opens with a scene closely resembling Llorando from Lynch’s Mulholland Drive. When the red man snaps out of the illusion and awakens in the control room, he discovers himself before a giant musical dream machine.

The keyboard, buttons, and knobs are connected to events in the simulated reality. Realizing that he now appears to be outside the dream, he begins to toy with dream-objects on screen, pressing buttons and hitting notes on a piano keyboard.

As we’ve seen in movies like Batman Returns and Goonies, the piano once again takes on larger-than-life attributes and wields a secret power to those who know how to use it. 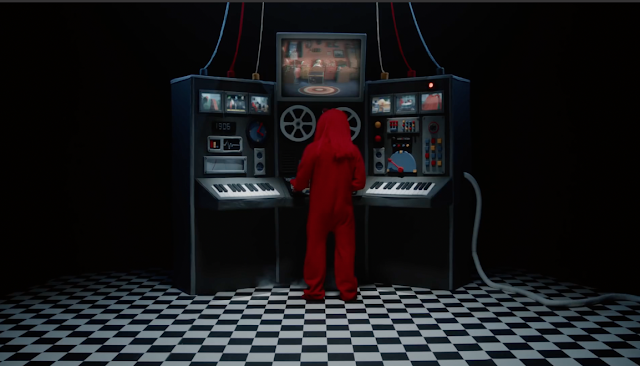 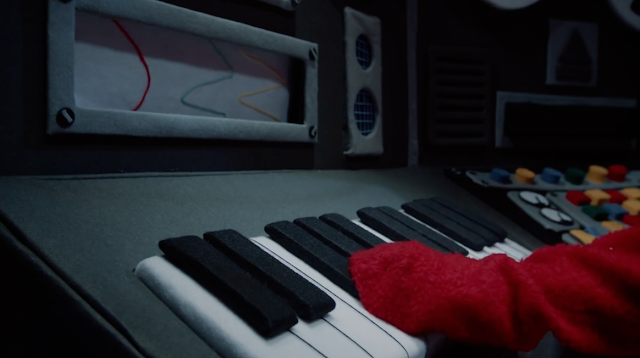 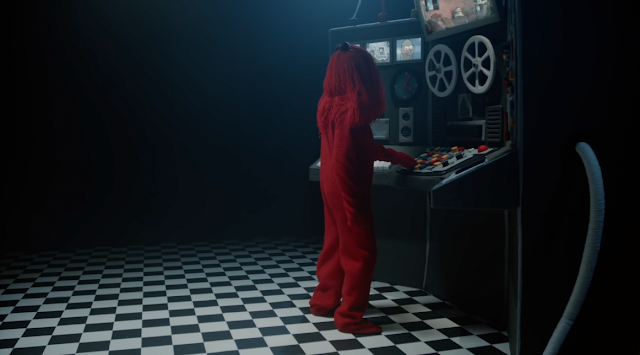 Red-man is standing in a control room, manufacturing illusions. It’s not wonder then that chose the checkerboard floor aesthetic. Have I read too many conspiracy sites or does this smack of Freemasonic / Illuminati symbolism? 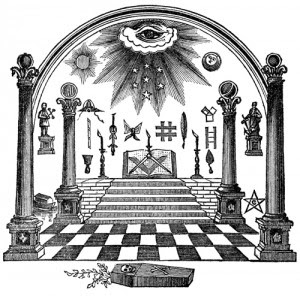 HYPERNORMALISATION: A DOCUMENTARY OF A FAKE WORLD

Exploring The Cultural Significance of Lunar Consciousness with Rithika Merchant

February 7, 2019
Previous Post Soldiers Before, During and After War
Next Post Saksaywaman: The Inca Citadel Raised Using Otherwordly Technology