This is Where the Simpsons Theme Song Came From!

If you can sing the three note melody that starts of The Simpsons theme (The-Simp-Sons) then you are well on your way to understanding its similarity to this earlier iconic television show. In fact, when you hear this comparison you will probably realize that you’ve recognized this before and quickly forgot about it. 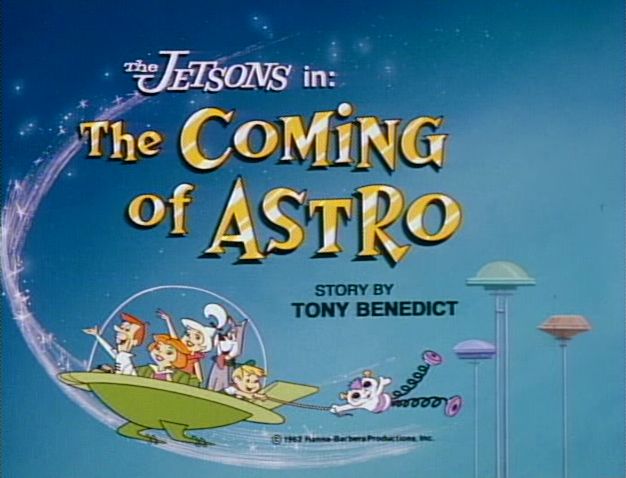 In the video below, Simpsons executive producer Matt Groening lets people in on a little secret about the show’s iconic theme song:

“At the very beginning, when we were trying to figure out how the show was supposed to sound, I made a mix tape of my favorite cartoon music,” Matt Groening explains. “I loved ‘The Jetsons’ theme the best. We hooked up with Danny Elfman of Oingo Boingo, who had just started to do his film composing … and he got it right away.” – Matt Groening on choosing a vibe for the Simpsons Theme

This is what the two themes sound like back to back:

You can also try playing them simultaneously and watch how the visuals of the two sync up closely. In the following video I’ve taken out the Simpsons theme and left in the Jetsons theme; the effect is eerie. Watch how Matt Groening worked with his animators to mimic certain time codes from the Jetsons’ opening theme.

Danny Elfman had three tv series contracts in 1989, the year that he composed his Simpsons theme. One was for the animated TV series version of Beetlejuice and the other for HBO Horror Comedy series Tales from the Crypt.

Here are Danny Elfman’s other two TV Theme Songs for your listening pleasure!

Artist Allan I. Teger Re-imagines the Human Body as a Landscape *NSFW*

The Parable of the Parabola

The Stunning Architecture of Zaha Hadid