Harps predate the piano keyboard by over 2,500 years. The two are nearly identical instruments in design, but pianos introduce hammer and key technology, turning the plucked harp into a percussive instrument. The myth of the magic harp has been kept alive through the 21st century, albeit in a strange form. 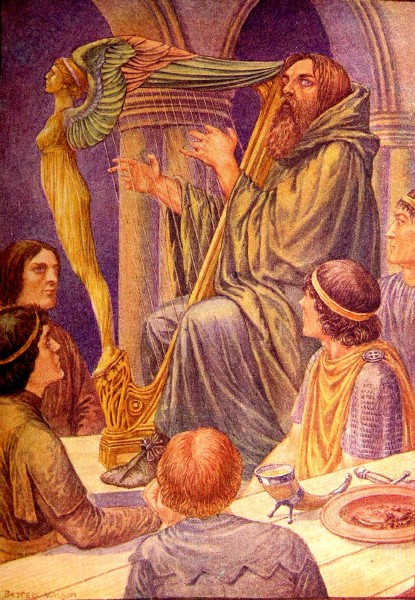 The image above depicts a Celtic god named Dagda, spirit of the oak tree. Legend has it that Dagda was responsible for the change of seasons. His harp was the instrument he used to cause the change in weather to occur.

“[Dagda’s Harp, also known as the “Four-Angled Music”] was a richly ornamented magic harp made of oak which, when the Dagda played it, put the seasons in their correct order” – Wiki source 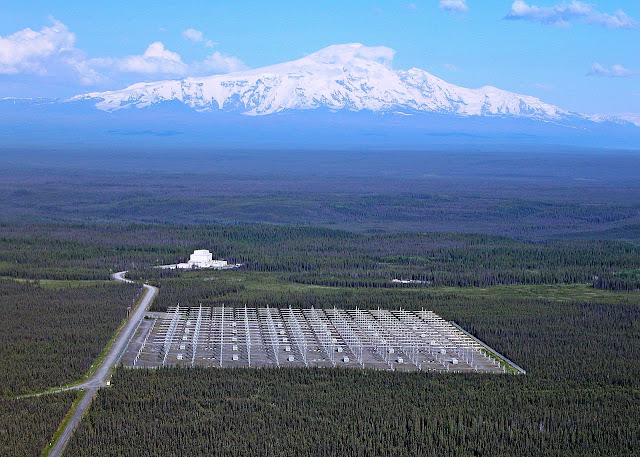 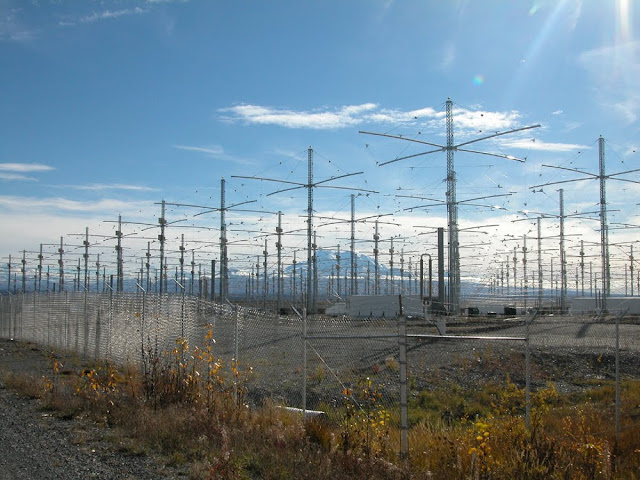 This is the MAGIC HARP of our generation; A kind of postmodern folk story has emerged from conspiracy culture, reporting of HAARP’s ability to control the weather. Is this a signal from the collective unconscious, resuscitating the myth of Dagda?

“Work on the HAARP Station began in 1993. As of 2008, HAARP had incurred around $250 million in tax-funded construction and operating costs. In May 2014, it was announced that the HAARP program would be permanently shut down later in the year. Ownership of the facility and its equipment was transferred to the University of Alaska Fairbanks in mid-August 2015.

“HAARP was a target of conspiracy theorists, who claimed that it was capable of modifying weather, disabling satellites and exerting mind control over people, and that it was being used as a weapon against terrorists. Such theorists blamed the program for causing earthquakes, droughts, storms and floods, diseases such as Gulf War syndrome and chronic fatigue syndrome, the 1996 crash of TWA Flight 800, and the 2003 destruction of the space shuttle Columbia. Commentators and scientists say that proponents of these theories are “uninformed”, because most theories put forward fall well outside the abilities of the facility and often outside the scope of natural science.” 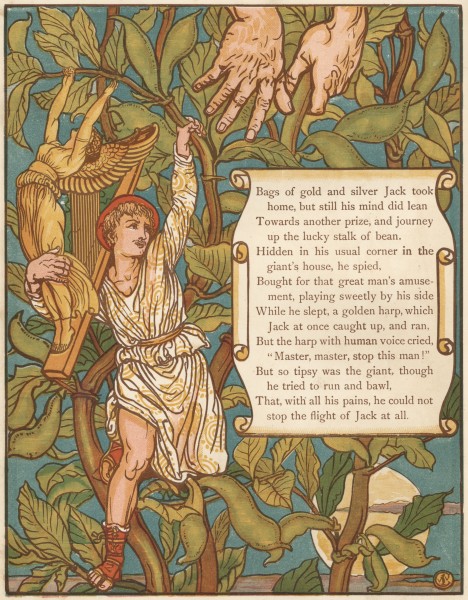 Jack and the Beanstalk; Jack stealing the Golden Harp from the giant

Here again the connection between a magic harp and high-up places. Jack has to climb the magic beanstalk in order to reach the giant’s treasures. He steals them and brings them back to earth, cutting down the beanstalk with an axe. 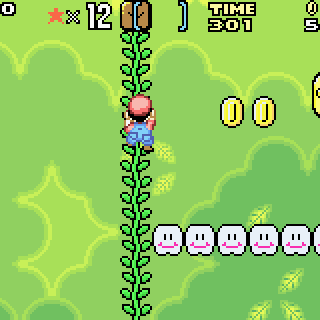 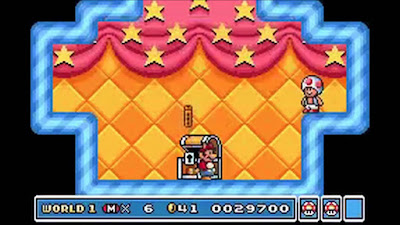 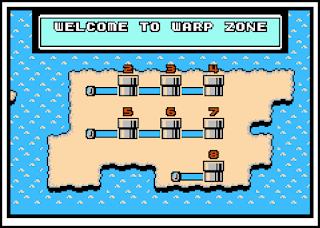 As you’ll find in the short video above, the Zelda Ocarina of Time title screen theme music is identical with the Mario World 3 Warp whistle theme. They are played separately and then directly on top of each other. This shows that the ocarina of time was derived from Mario’s magic flute, which in turn could be attributed to Mozart’s opera The Magic Flute, to Krishna’s Magic Flute, and to the Ancient Greek pan pipes.

The oldest instrument on earth is a flute made of mammoth ivory and bird bone. Dating back to 40,000 B.C., these flutes existed during a period of civilization that is largely a mystery to us now. We would have to time travel in order to truly understand what it was like to live back then.

Here’s a short film on these magic flutes from ancient pre-historic times.

January 18, 2016
Previous Post Reality Programming and The Truth of American Politics
Next Post 20 of the Most Thought-Provoking Nikola Tesla Quotes