What year did humankind acquire the capability to destroy itself? What is the Great Filter and Fermi paradox? Where is everybody in the Universe?

These great questions, seem to find their answers through examining the current trajectory of humanity. As the great Hermetic principle states, “Nothing stands still-everything is being born, growing, dying-the very instant a thing reaches its height, it begins to decline–the law of rhythm is in constant operation–there is no reality, enduring quality, fixity, or substantiality in anything– nothing is permanent but Change.”

“By the 2030s, the nonbiological portion of our intelligence will predominate.” – Ray Kurzweil

Technology is accelerating at a speed which is awe-inspiring, yet at the same time, this rapidity is also quite humbling. As we look forward to the next decade (and beyond), one can only imagine the great possibilities that are in store for us.

Consciousness is evolving in conjunction with technology (to a certain degree), and the merging of mind with machine may be the next phase in human evolution. Yet, when/if this does occur – what are the greater implications in relation to mans relationship to the universe, and the phenomena of life itself?

Seth Shostak, the director of communication at the SETI Institute, recently wrote an article entitled  Could This Be Humanity’s Last Century?, and the piece asks whether the next two generations that are set to ride out the rest of this century could “possibly usher in the last act for Homo sapiens.”

The article’s intention is not to be apocalyptic, but rather, he elaborates on “the three big things that I believe will take place in the 21st century [that] are more profound, and not necessarily bad.”

“The relentless interplay of science and technology ensures that genomic knowledge will spawn a growing number of applications. Curing disease is one of these, and it’s obviously desirable. But our efforts won’t be limited to merely fixing ourselves; we’ll also opt for improvement. You may hesitate to endorse designer babies, but hot-rodding our children is as much on the horizon as the morning sun.” 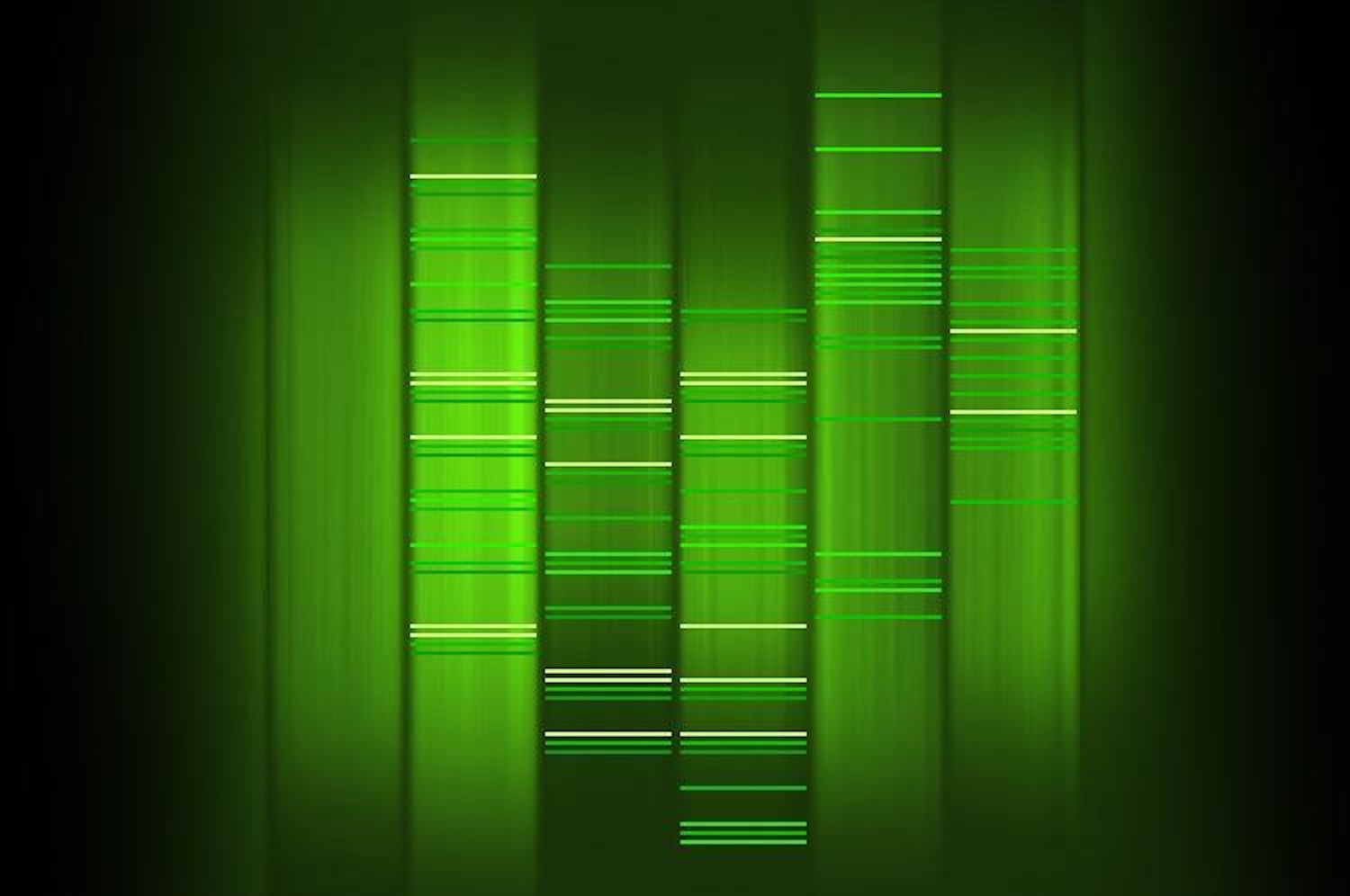 The second development on his list is human expansion into outer space. This isn’t simply for the sake of exploration and establishing permanent outposts onthe moon and Mars for scientific study. No, Shostak is actually talking about the very real need for humans to find other places outside of Earth for resources. 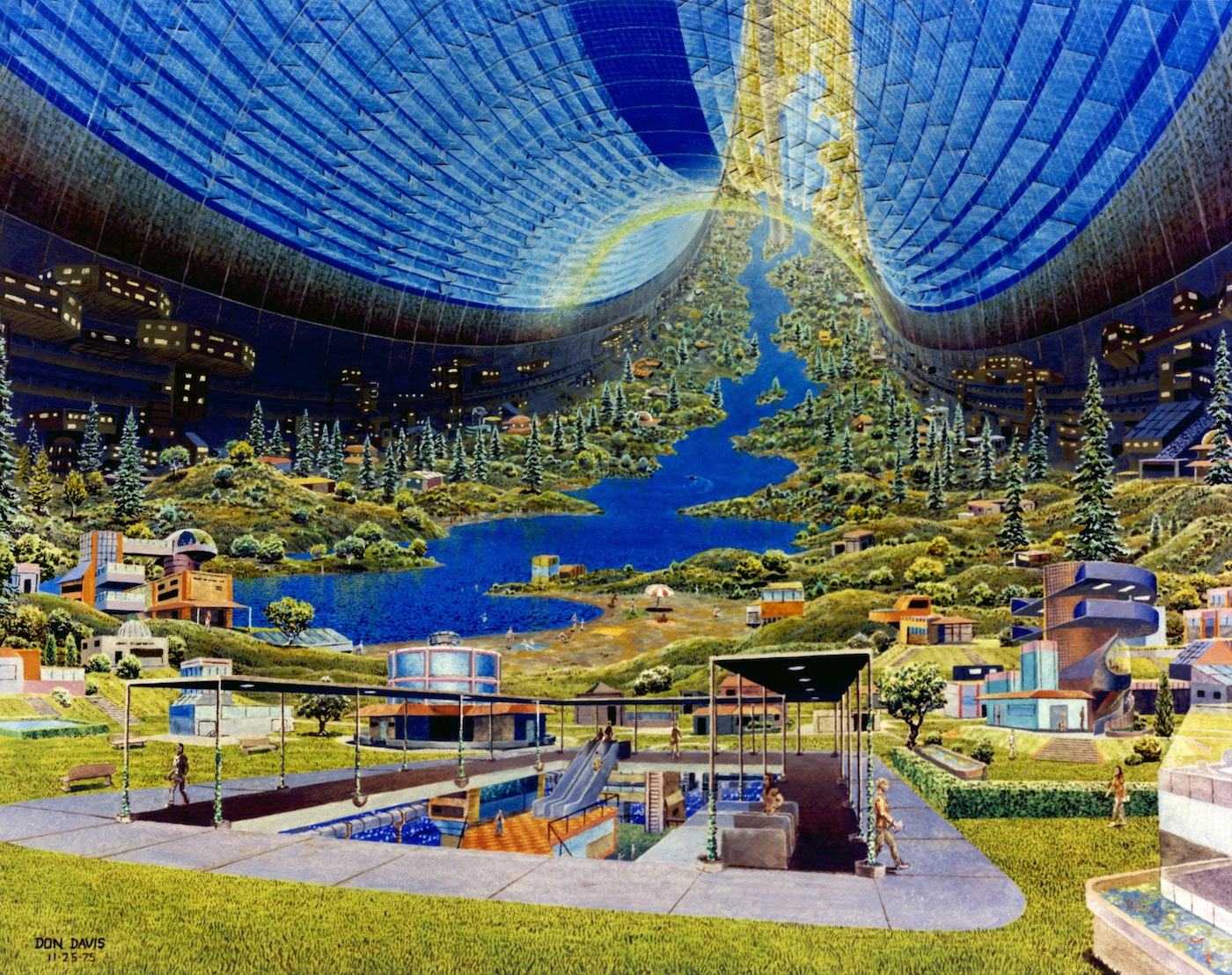 “You may worry about running out of oil, but that’s not the resource that should really make you antsy. We’re going to eat through the easily recoverable reserves of stuff like copper, zinc, and the platinum group metals in a matter of decades.

“We can find more of these elements in asteroids, and already several companies are planning to do so. But nearby space could also provide unlimited real estate for siting the condos of the future. Everyone expects our progeny to establish colonies on the moon or Mars, but the better deal is to build huge, orbiting habitats in which you can live without a spacesuit…The days of being confined to the bassinette of our birth are coming to an end.

Lastly, Shostak wants us to start thinking about artificial intelligence — especially since we’re on the path to developing machines to think and operate almost as powerfully as humans do.

If you know anything about evolution, than you know that species are designed to adapt to changing conditions — and that two populations that find themselves living in different environments will eventually evolve into two distinct species. “A thousand years from now,” writes Shostak, “the inhabitants of a martian colony may not be so similar to those still living on Earth.” Genetic engineering will, of course, only serve to speed up that evolutionary process.

Shostak thinks A.I. will actually be the biggest driver of human transformation. “It is less a matter of improving our descendants than replacing them with our engineered successors,” he writes. “Perhaps we can promulgate our culture and ourselves by putting chips in our brains or simply uploading our brains to the machines. But you can be sure that the result will not be Homo sapiens as we’ve known him for 50 thousand years.”

If  2099 is indeed the curtain call for humanity as we know it, perhaps this end will usher in a new beginning. However, if we remain optimistic – we may be moving forward to the golden age of our species, and all potential is still possible.

Whatever the case may be, the great changes that are occurring on a daily basis in our inner/outer worlds make this era an epic time to be alive (and evolving).

Scientists Have Tied A Quantum Knot For The Very First Time

Our Planet is Home to a TRILLION Species – Meaning That 99.999% Are Yet to be Discovered